Line in the Sand is a branching multimedia digital graphic novel, to be released on a wide variety of electronic platforms.

It is currently on hiatus.

A proof-of-concept prototype demo can be found on the TyranoBuilder showcase page.

A short development diary for this project can be found on Tumblr. 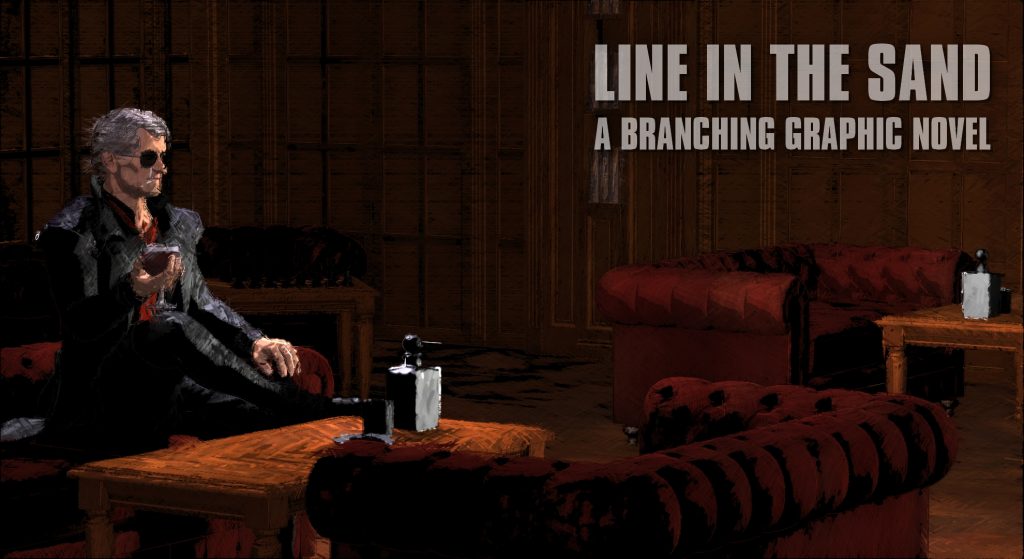 Audiences will create their own narrative, with the outcome of the story heavily affected by the choices they make interacting with the graphic novel. Line in the Sand is thematically focused upon using science fiction allegory to explore the experiences of people disenfranchised and displaced by war.

This project is a stand-alone story set in the same universe as The Lesser Evil, Peaceful Tomorrows, The Game, and All The King’s Men.

The story will primarily be told using traditional graphic novel methods: panels and word balloons, transitioning from one to the next in a linear manner. In addition to this, however, some elements of the artwork may be animated, and an extensive soundtrack, including music, full voice acting, and sound effects will be incorporated into the project.

Line in the Sand is an epic science fiction tale, a branching story that tracks reader choices and makes appropriate changes to the outcome of the story. The story is split into four ‘chapters’, all interwoven and interlinking, and each one focusing on a different character.

Line in the Sand will use dozens of variables to track reader responses to questions and will use those responses to alter future events in conversations. Some of these differences may be as subtle as one slightly changed line of dialogue, and others may change the entire direction of the story.

Some variables will be binary, and others cumulative over the course of the story, with events triggered at certain value thresholds.

Chapter One focuses on Sean Banner, an underage PFC in the Padakan infantry who is running from his past, and who has been warned to follow orders no matter what. Sean will be forced to make a number of decisions that will determine his fate. Will he betray his best friend to further his military career? Will he take pity on the people his army has invaded? Will he be arrested for treason, or killed by insurgents, or will he live to fight another day? 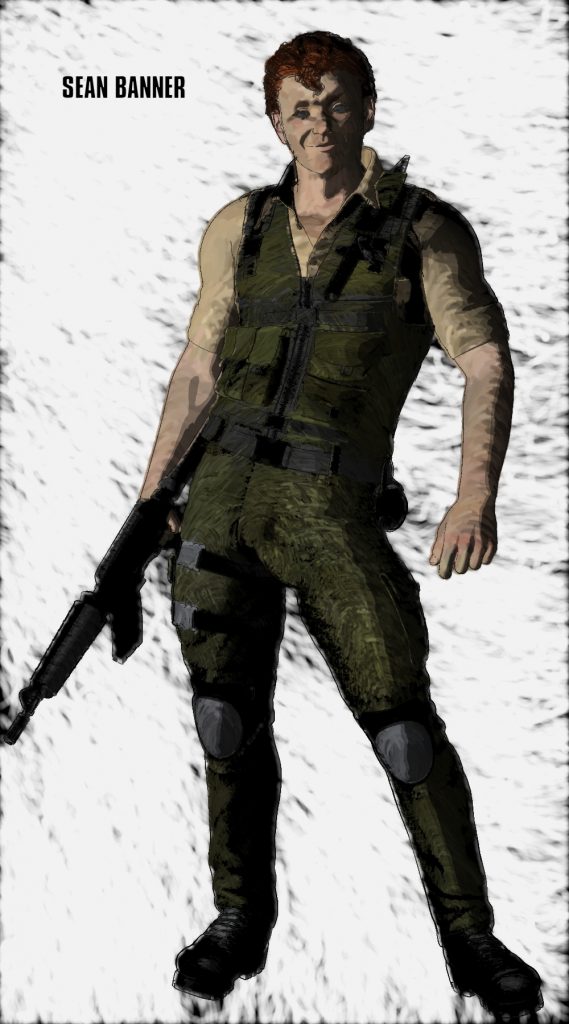 Chapter Two focuses on Mila Greene, a freelance pilot and hired hand who is famous for burying her feelings deep. Her family will come under threat, and she will be forced to work as a double agent, navigating a safe path between the treacherous Senate and the dangerous Padakans. One misstep will spell disaster… for her, and her family. 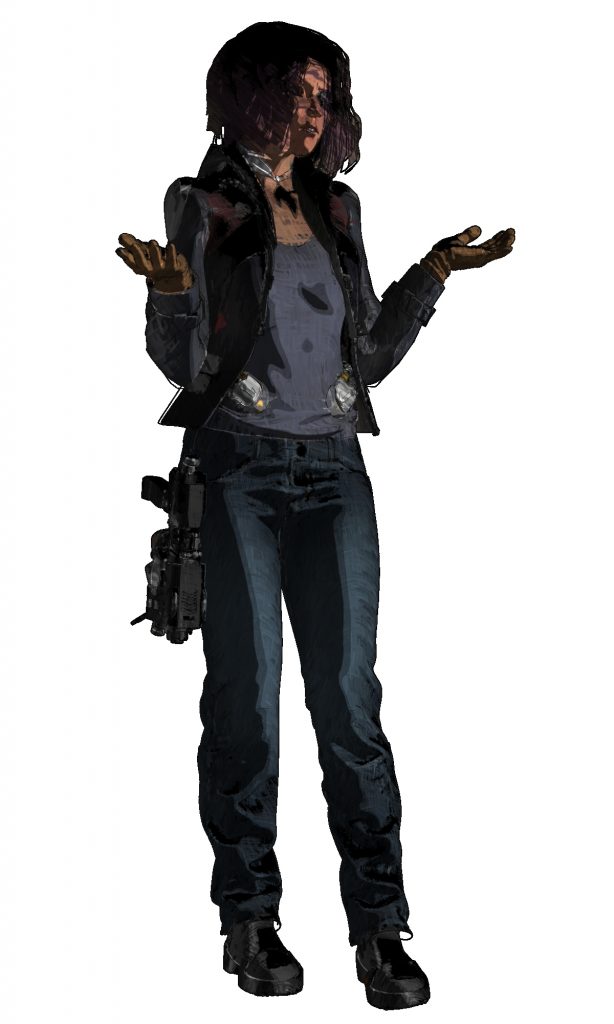 Chapter Three follows Susan, an innocent bystander who has been thrown into prison on suspicion of crimes she didn’t commit. Desperate to get back to her family, Susan is starting to crumble under the weight of her situation. Will she find a way out? Will she be saved? Will she betray the others she has been imprisoned with? Or will she succumb to despair and never see the light of day again? 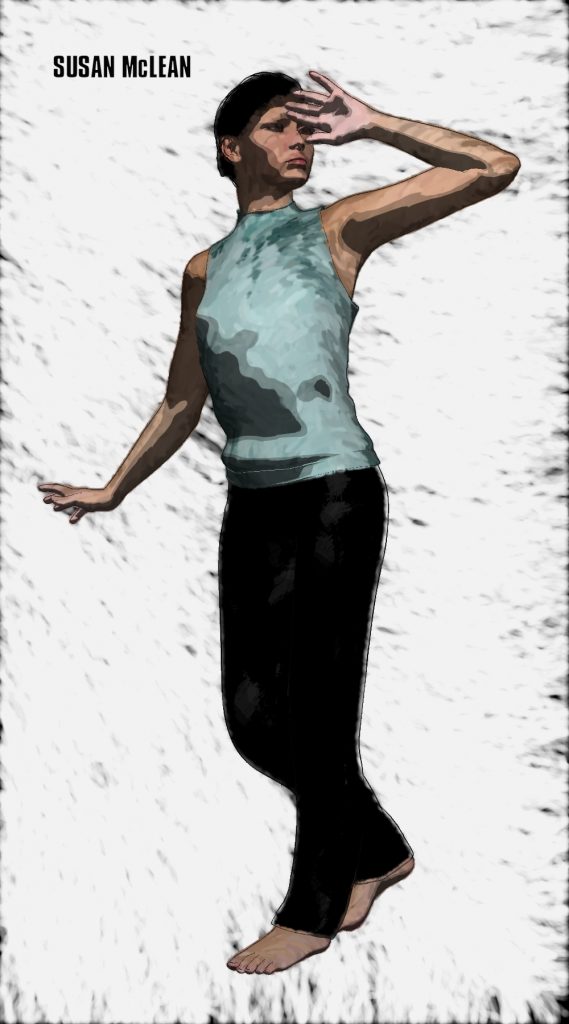 Chapter Four follows Senator Solomon Ford, who has been keeping a close eye on all developments and has been pulling strings behind the scenes. Under his watch, the war at Messar will end, one way or another. His story will be determined almost entirely by the choices made by the player in Chapters 1, 2 and 3. Ironically, the puppet-master will end up having little agency with regards to the situation’s outcome. 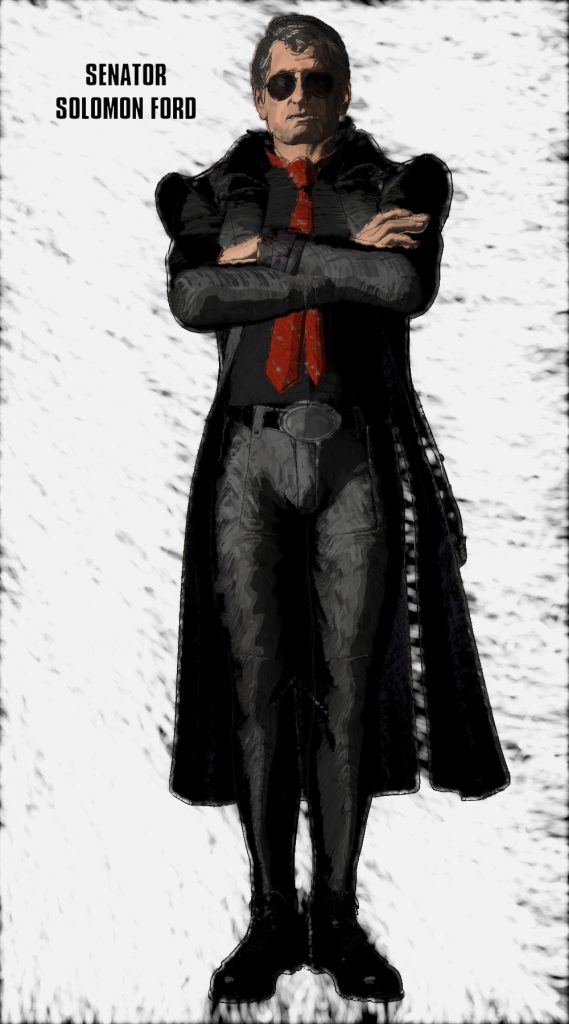